Thank to Chuck Hall, who invented 3D Printing, it is the future of manufacturing. The transformative impact on many industries is unimaginable.  3D printing can produce a spare part in days, introducing a positive return on investment to many sectors.  This process provides the opportunity for organisations to quote for more work, turnover more products, and positively impact their bottom line. 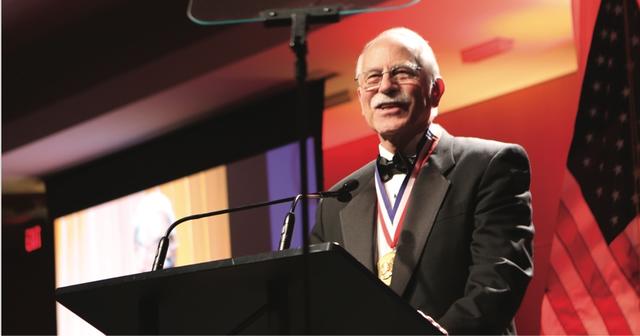 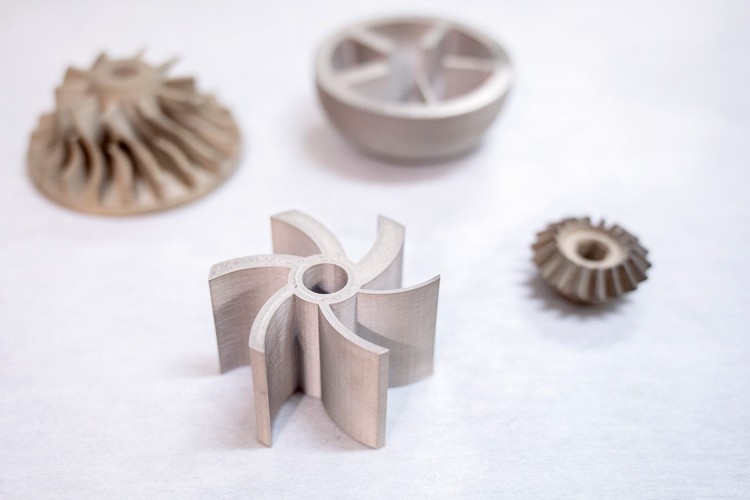 As described by Murray Leinster in 1945, his short story Things Pass By "., also described by Raymond F. Jones story, "Tools of the Trade," published in the November 1950 issue of Astounding Science Fiction magazine.

1974 - Published in Ariadne in the journal New Scientist, David E. H. Jones laid out the concept of 3D printing.

1984 - (July), Bill Masters filed a patent for his Computer Automated Manufacturing Process and System. This filing is on record as the first 3D printing patent in history. Two weeks later than Masters, Alain Le Mehaute, Olivier de Witte, and Jean Claude André applied for the first patent on the stereolithography process.

1986 - Chuck Hull filed his patent for a stereolithography machine, which remains the most common 3D printing technique.

2012  Filabot develops a process for closing the loop with plastic and allows for any Fused Deposition Modelling (FDM) or Field-Flow Fractionation (FFF) 3D printer to print with a broader range of plastics.


Find Out More About 3D Printing > 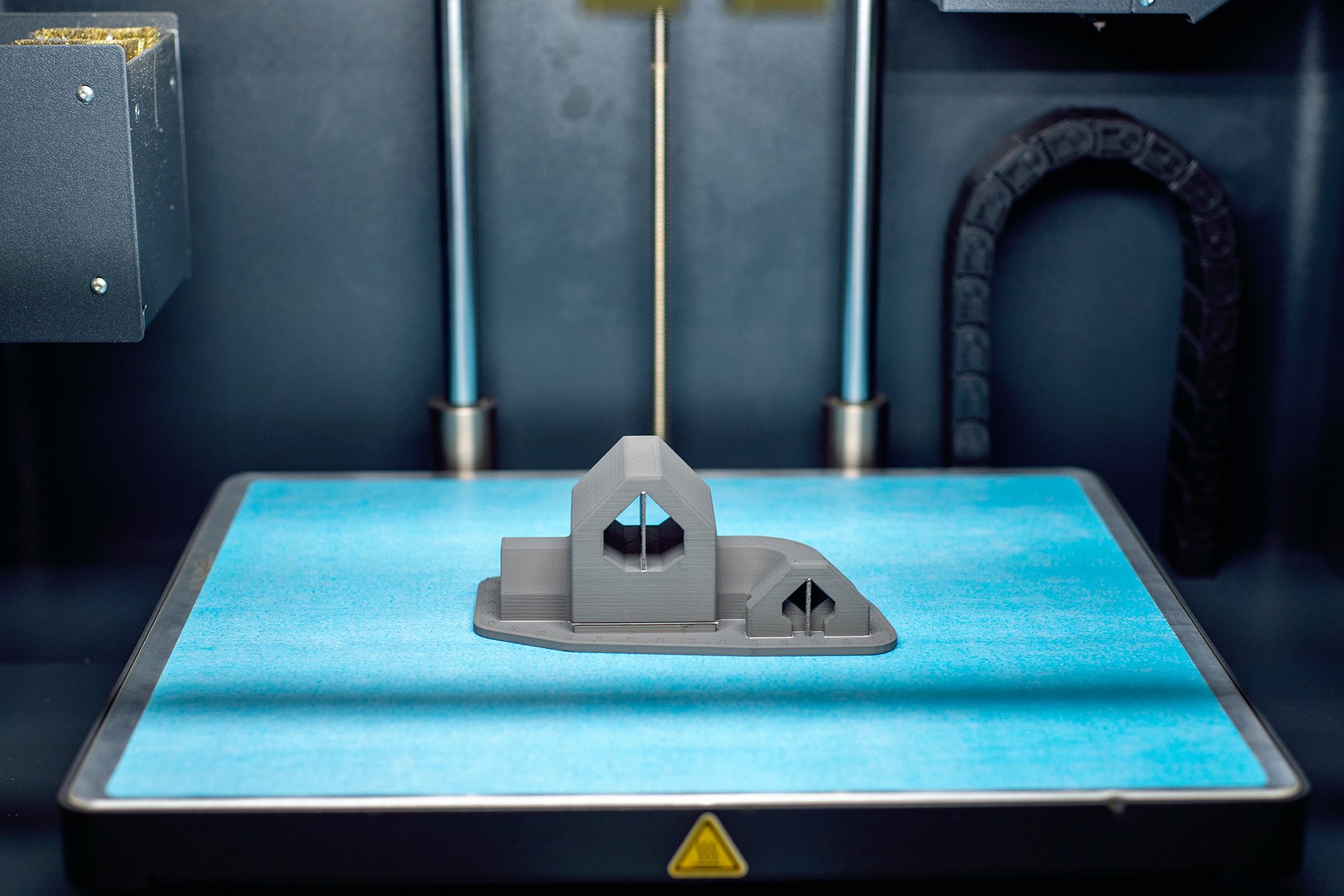 3D Printing as an Innovative Directive

As a result, the limitations of the process have begun to emerge, which includes the quality of the tools, their cost of manufacture, the multi-material aspects, functionalities, and surface conditions.

Talk to our Engineers about 3D Printing Innovations >

Supporting businesses to Discover, Design and Develop, reliable and profitable additive manufacturing components sustaining their performance at their highest capacity. 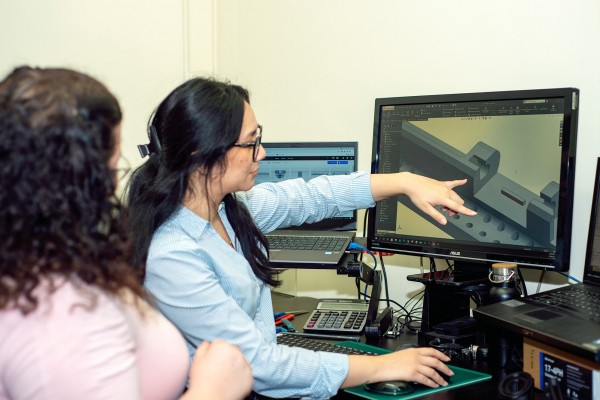 Conceptually having a tangible object can help you through the creative process. Retrocast 3D Printing will construct concept models that mimic the appearance of production-run parts.
Learn More 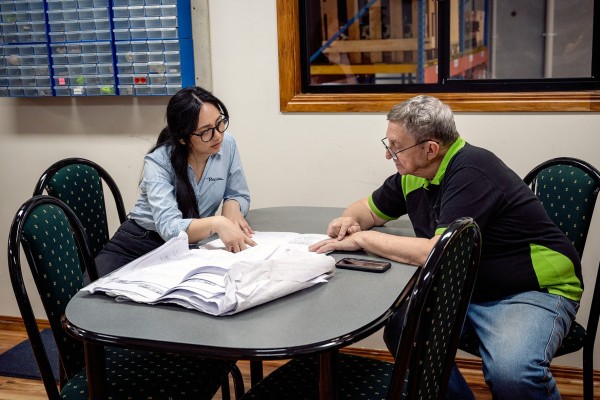 Display your design and relay the marketability of your product. Create a market for your product before production. Send your 3D Concept to Retrocast 3D Printing to explore your options and get a quote.
Get a Quote 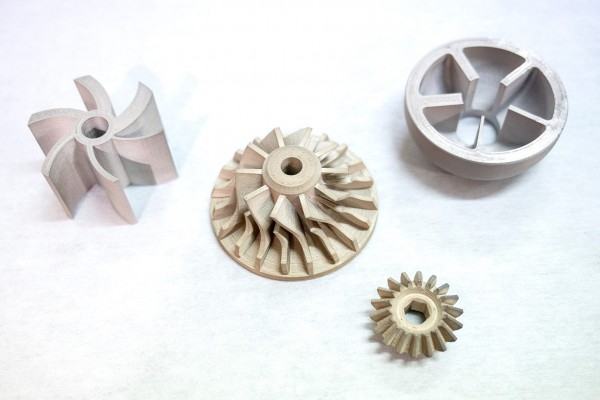 We can test your new product is doable prior to full production. Rapid prototyping services allows us to test the form, fit, and function of your prototype.

RetroCast 3D Printing is all YOU need!

Speak to one of our 3D Printing Engineers for more information.